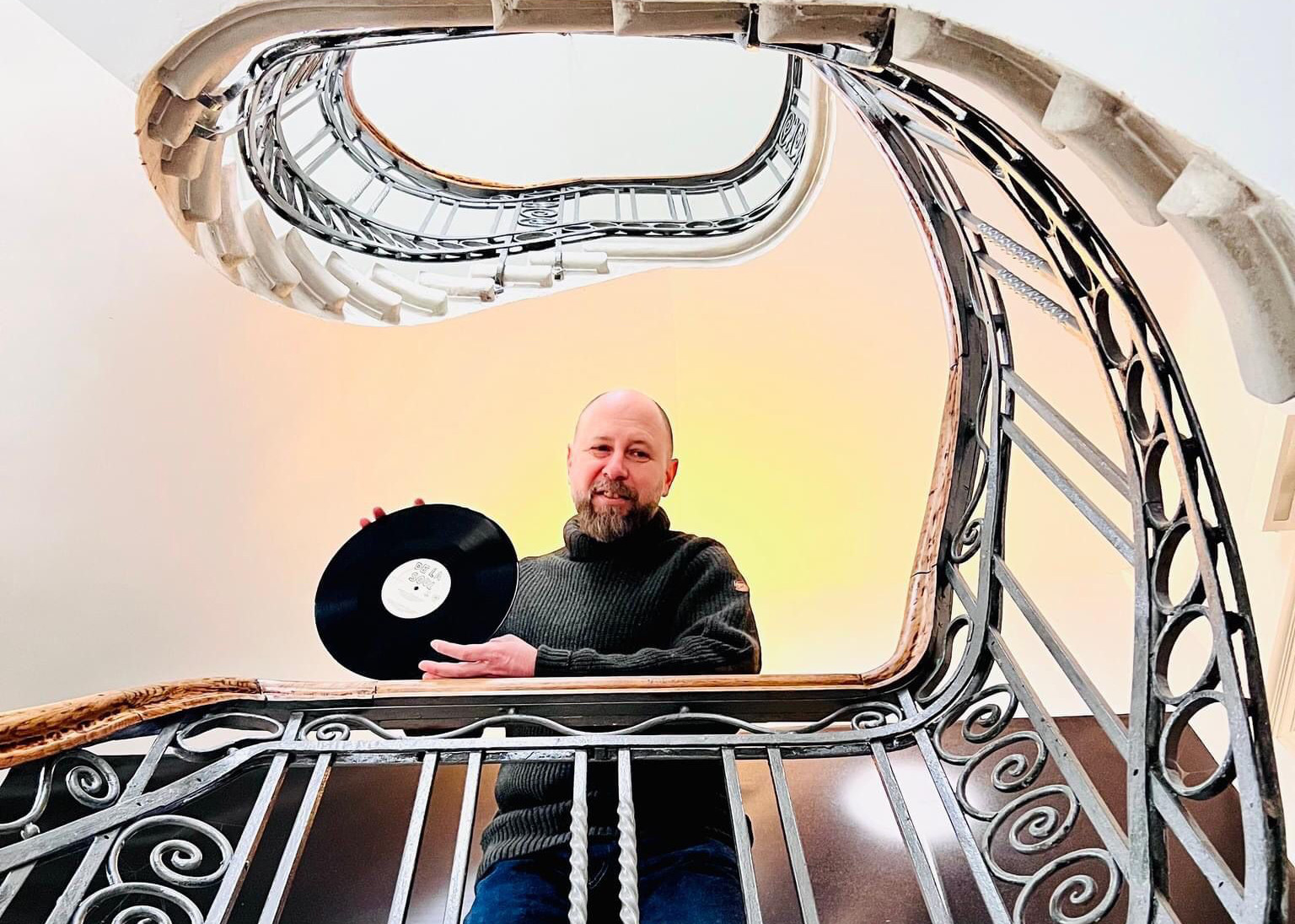 w/ Alin Bittel
Boogie Disco Funk
Share
See all episodes
”Voice of Peace from Two Sides Records”, hosted by Bucharest’s Two Sides Records record store owner and curator Alin Bittel, is a two-hour program designed to make people aware of alternatives to the music that is played endlessly on more commercial radio stations.
As a record shop owner, the producer has a large library to choose from. On occasion there may be a special or pre-recorded show that may focus on one specific artist/topic/label/new release/re-issue.
The show will feature a wide variety of music, often using world music and related genres as a springboard for a diverse music mix – listeners might hear, for example, Algerian funk immediately followed by Japanese city-pop, Israeli contemporary electro-jazz, hip-hop, and Brit jazz.
The name of the show is a tribute to Abie Nathan, an Israeli humanitarian and peace activist, founder of the Voice of Peace radio station. In 1973 he bought a ship with the help of John Lennon, named it the "Peace Ship", and sailed it outside Israeli territorial waters. The station broadcast 24 hours a day from 1973 till October 1993 messages of peace and love from the Mediterranean. At the same time, he was involved with disaster relief in Cambodia, Bangladesh, Biafra, Colombia, and Ethiopia.
When he died, the late president of Israel Shimon Peres said about him: "He was one of the most prominent and special people in the country... He is the man who dedicated his life for other people and for a better humanity."
You may also like